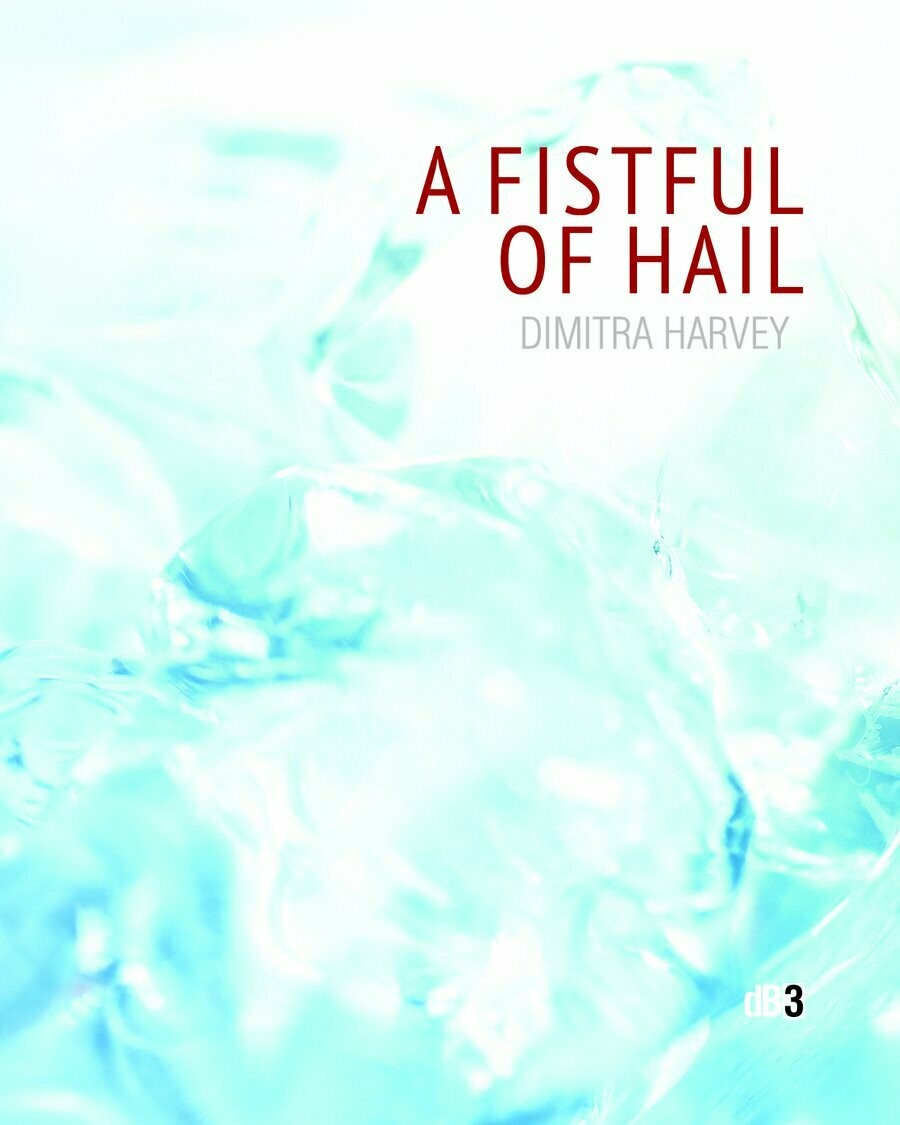 A Fistful of Hail by Dimitra Harvey

SKU 00136
AUD$15.00
In stock
1
Product Details
Author bio
Dimitra Harvey was born in Sydney to a Greek mother and grew up on Wangal country. Her poetry has appeared in Meanjin, Southerly, Cordite, and Mascara Literary Review, as well as anthologies such as The Best Australian Poems 2017, and The Stars Like Sand: Australian Speculative Poetry. She won third place in the 2019 Newcastle Poetry Prize; and in 2012, was awarded The Australian Society of Authors Ray Koppe Young Writers Residency.

‘Dimitra Harvey's poems stand out for their arresting images and lines, for the precision with which they gather often raw, conflicting moments of perception. Harvey's poems inhabit dry, scarred, searing places, often bristling with menace, and speak them with the utmost eloquence and faithfulness to detail. At times exquisitely beautiful, at times a powerful register of human violence, A Fistful of Hail offers a wise and thoughtful collection of works to be read and reread.’—Peter Boyle