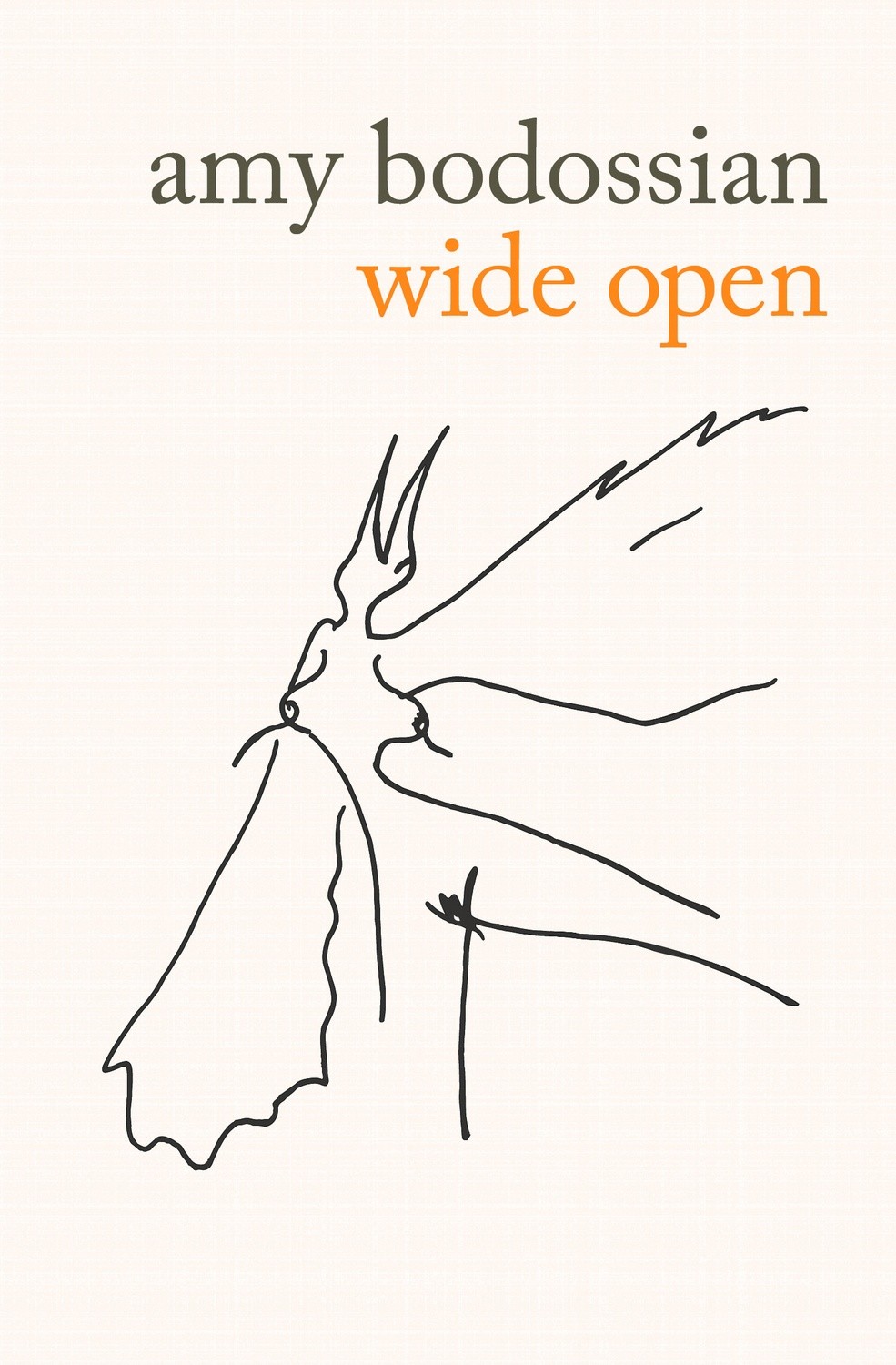 From high speed sex on the highway to domestic bliss. From kissing the dizzying heights of new love to skinning her knees on the concrete of rejection. From f**king amongst her childhood toys to the agony of letting go on the beach at midnight, Amy Bodossian plunges into the treacherous yet expansive oceans of romantic love with a heart that will not harden. A heart that will always be Wide Open.

Critically acclaimed spoken word artist, published poet, and Obsessive Compulsive Diva Amy Bodossian is an eccentric and unforgettable performer who's been captivating audiences for over 10 years with her uniquely wacky, whimsical, heart wrenching and hilarious performances.

She's appeared on ABC’s Spicks and Specks and Please Like Me, performed at major festivals across Australia such as the Woodford Folk Festival, Falls Festival, and the Adelaide Fringe, and headlined most of Melbourne’s top poetry events. She's been nominated for a Green Room Award and won the Convenor's Choice Award in the 2017 Melbourne Spoken Word Prize.